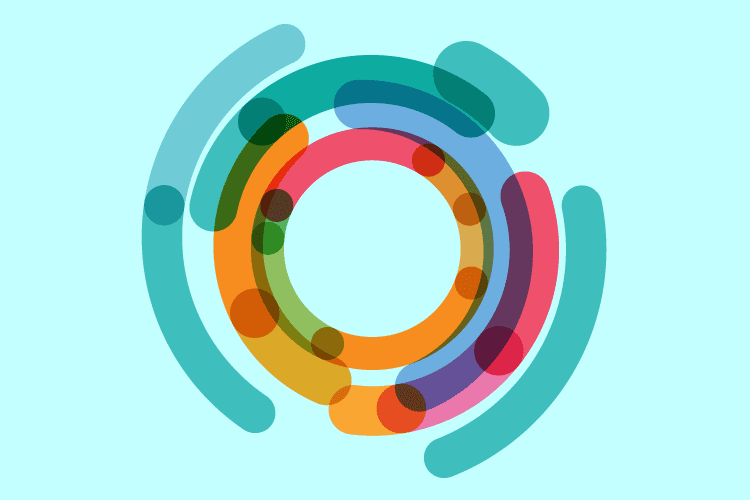 HIV and the Eye

by Sherrol A. Reynolds OD, FAAO

Over 35 years have passed since the first diagnosis of the human immunodeficiency virus (HIV) in the United States. Despite a decrease in the number of HIV infections since the height of the epidemic in the mid-1980s, HIV continues to be a serious health problem. Approximately 36.7 million people worldwide are living with the disease according to the World Health Organization. In the United States, the CDC estimates 1.2 million people have HIV, with nearly one in eight not aware they are infected.

The incurable condition affects all ages, sexes and races; however, most new infections occur among gay or bisexual men, followed by African-American heterosexual women. Compared with other races and ethnicities, African Americans have been especially hard hit and represent a majority (44%) of new HIV diagnoses, followed by Latinos, according to the CDC. Untreated, HIV leads to opportunistic infections or cancers, signaling acquired immunodeficiency syndrome (AIDS), the advance state of the disease.

People with HIV may experience an array of problems in and around the eyes during the course of the disease. Eye findings can be the initial sign of HIV as well. Common eye findings include retinal hemorrhages and cotton-wool spots (CWS), focal areas of retinal ischemia. HIV-infected persons may also experience dry eye symptoms, double vision (cranial nerve palsies), pain and redness (such as herpes keratitis or iridocyclitis), as well as proptosis, ptosis, and eyelid edema from orbital involvement. If you are younger than 50 years of age and are diagnosed with an isolated CWS, herpes infection, or any opportunistic infections like syphilis, mulluscum contagious, and toxoplasmosis, you’re suspected of having HIV infection and a medical work-up is required.

Cytomegalovirus (CMV) retinitis is the most serious opportunistic infection, leading to blindness and death if left untreated. If you have HIV/AIDS and experience the four “F’s” of CMV, which are failing or blurred vision, floaters, flashes of light, and field defects, you should see an eye care practitioner immediately.

If you have HIV/AIDS you should have a yearly comprehensive dilated eye examination. Prompt recognition of HIV-related eye diseases, like CMV, and appropriate management are imperative to improve visual outcome and potentially save lives.

For more information, download the free fact sheet from Prevent Blindness at: 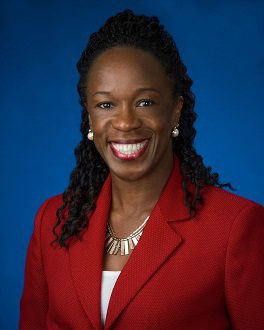 Dr. Sherrol A. Reynolds is an Associate Professor at Nova Southeastern University College of Optometry, where she is the clinical medicine course instructor, and attending in the diabetes and macular clinic. She was awarded the National Optometric Association (NOA) Optometrist of the Year in 2013, and is president of the organization. She is a Fellow in the American Academy of Optometry and the Optometric Retinal Society.

She also serves as chair of the Florida Optometric Association Healthy Eye Healthy People committee and the NOA’s liaison to the National Eye Institute (NEI) National Eye Health Education Program (NEHEP).  And, she serves a volunteer member of the Prevent Blindness Scientific Advisory Committee. She has participated in various research projects, authored numerous publications, and lectures on topics in ocular and systemic diseases.