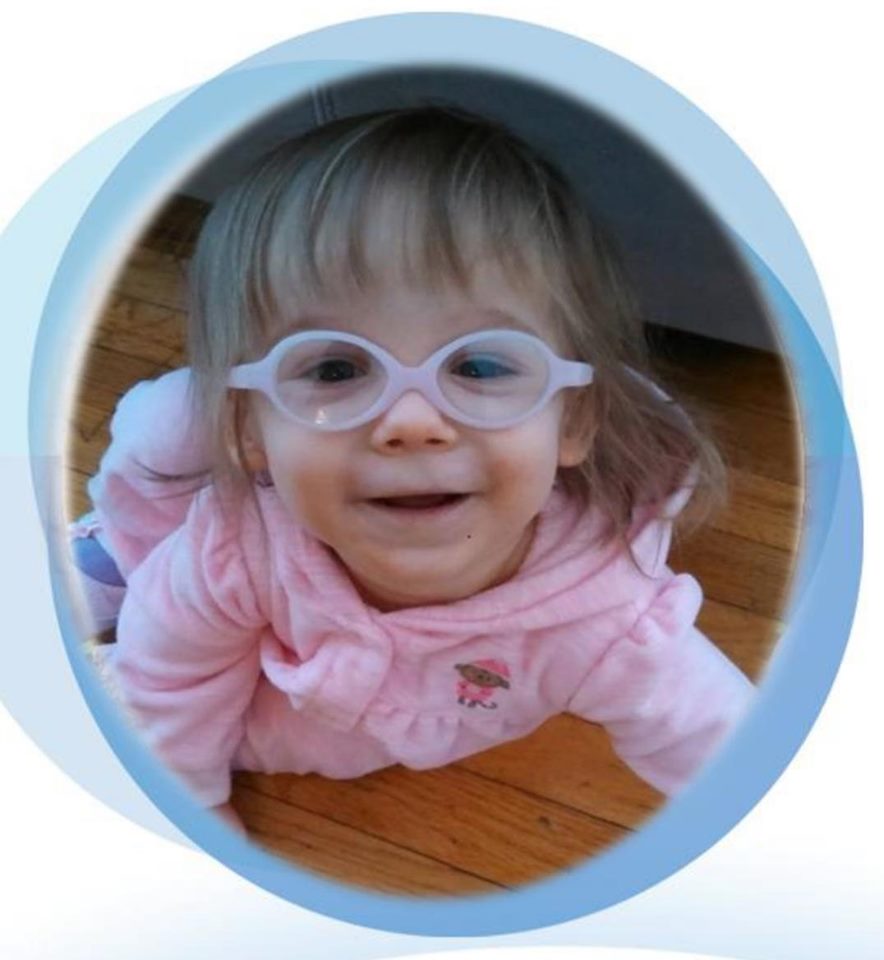 NO PATIENT IS UNTESTABLE: A CVI Q&A WITH DR. BARRY KRAN 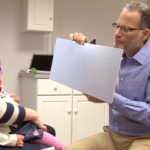 A conversation with Dr. Kran on evaluating patients suspected of having CVI, diagnosing CVI, and his approach to working with children, no matter their complexities.

EDUCATIONAL RESOURCES AND TRAININGS FOR PARENTS AND PROFESSIONALS

Does This Child Have Cerebral/Cortical Visual Impairment

Perkins School for the Blind: On-Site and Online Trainings for Professionals and Parents

CVI Scotland: Provides information on understanding and assessing CVI, as well as resources and support provisions.

Little Bear Sees: A Non-Profit Organization founded by the family of a child with CVI

PRODUCTS, SERVICES, AND SUPPRT FOR FAMILIES AND CHILDREN WITH CVI

New England Eye Low Vision Clinic: A collaboration of professionals from Perkins, The New England Eye Institute and The New England College of Optometry, the Clinic provides primary and consultative eye care for infants, children and adults who have visual, physical and/or cognitive disabilities.

Massachusetts Commission for the Blind.  In MA, children with CVI are considered legally blind, and are eligible for services and support through MCB.

American Printing House for the Blind: The world’s largest company devoted to researching, developing, and manufacturing products for people who are blind or visually impaired. Promotes independence of people who are blind and visually impaired by providing specialized materials, products, and services needed for education and life. Website includes a section dedicated to Cortical Visual Impairment info/resources.

American Foundation for the Blind – Family Connect: Informational website for parents of children with visual impairment

CVi Connect: A community of professionals and technology that offer hope and confidence in the form of personalized education, training and support for children with Cortical Visual Impairment.